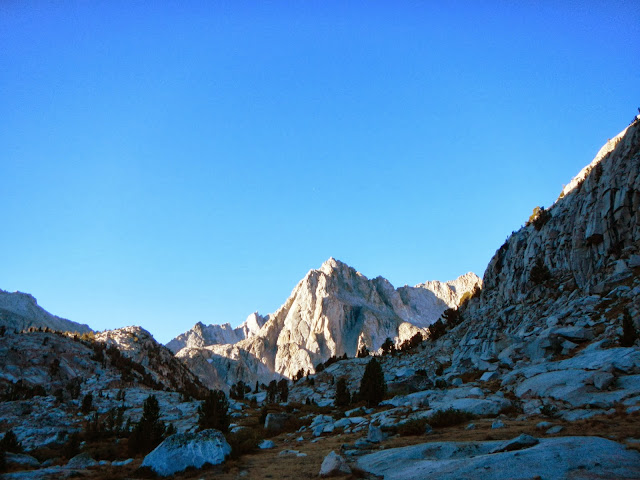 Making camp above Hungry Packer Lake at about 11,100 feet in the John Muir Wilderness west of Bishop, California. Sept. 20 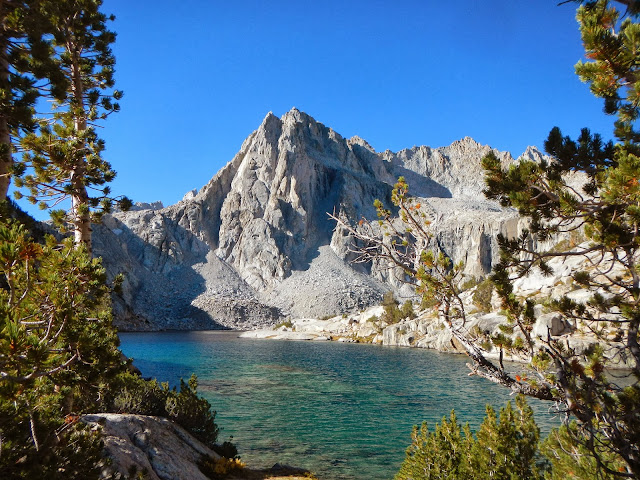 Hungry Packer Lake the next morning after a night of battering gale-like winds and 15-degree weather. Balmy for my winter treks, but respectably cold for the end of September, 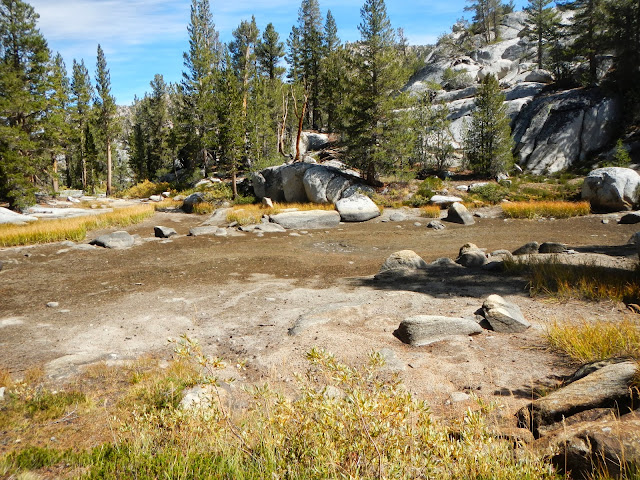 Some lakes on the trip up to Hungry Packer have dried up from the lack of snow last year. The silvery specks in the center of what was a laye are fingerling trout that did not make it. 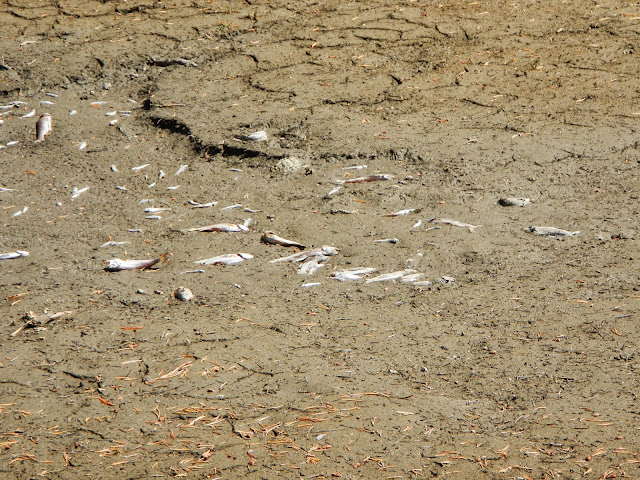 The trout that did not make it. 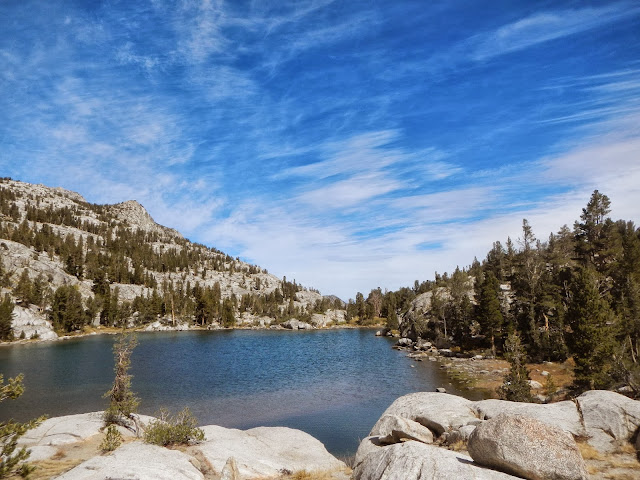 Sadly named, Dingleberry Lake (no joke.) About halfway up the mountain. 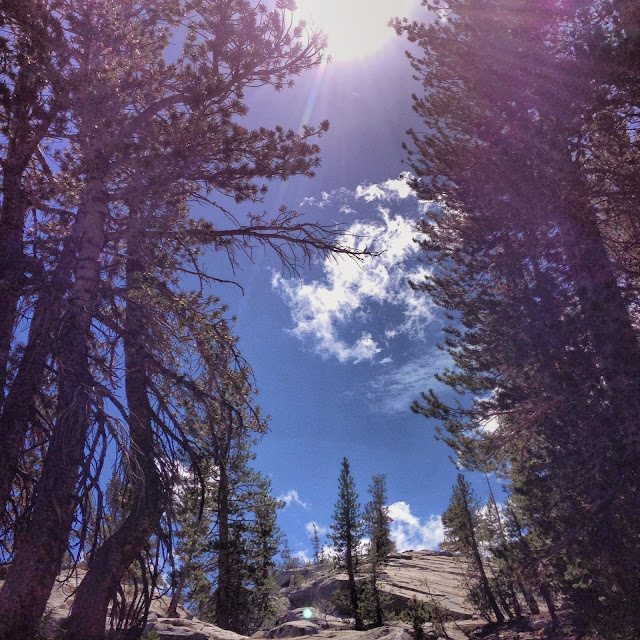 Heading down the next day, a huge weather front was moving in. The wind was 35 to 40 mph even at 8,000 feet. Those clouds were racing past like jets. 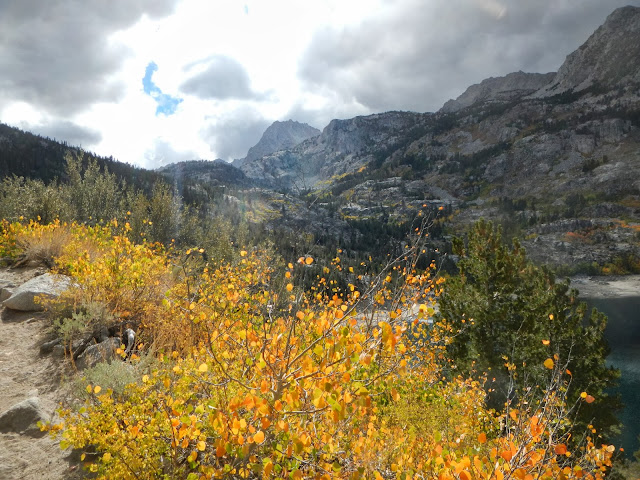 Heading down toward Sabrina Lake Sept. 22 to avoid the first snow storm. By the next day, there was a foot of snow where I had camped at 11,000 feet and closed the Sonora (Hwy 108) and Tioga (Hwy120) passes over the Sierras. 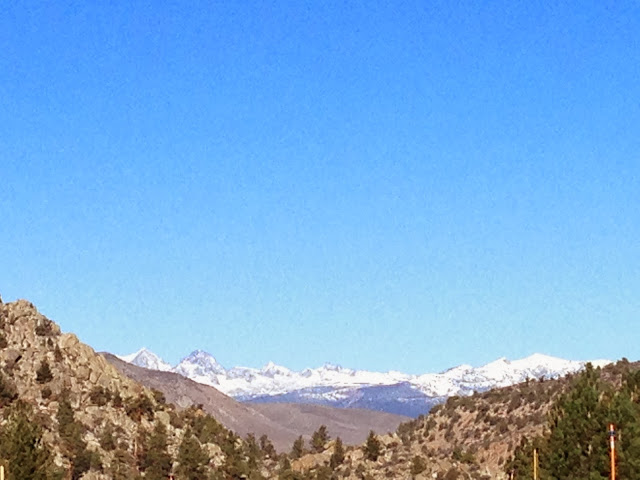 First snow of the year dressing up the Sierras near Mammoth Mountain. 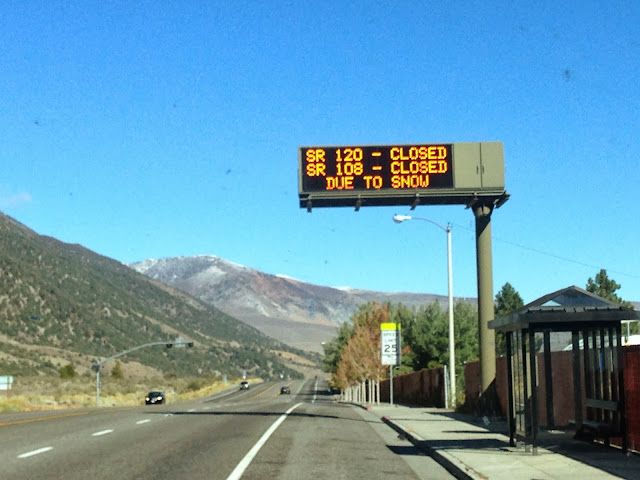