What incredible difference a couple of years makes

On this day, two years ago, this is a photo I took as a group of us slogged through 40 mile an hour winds and temperatures below zero heading up to the 12,300 foot California Matterhorn. 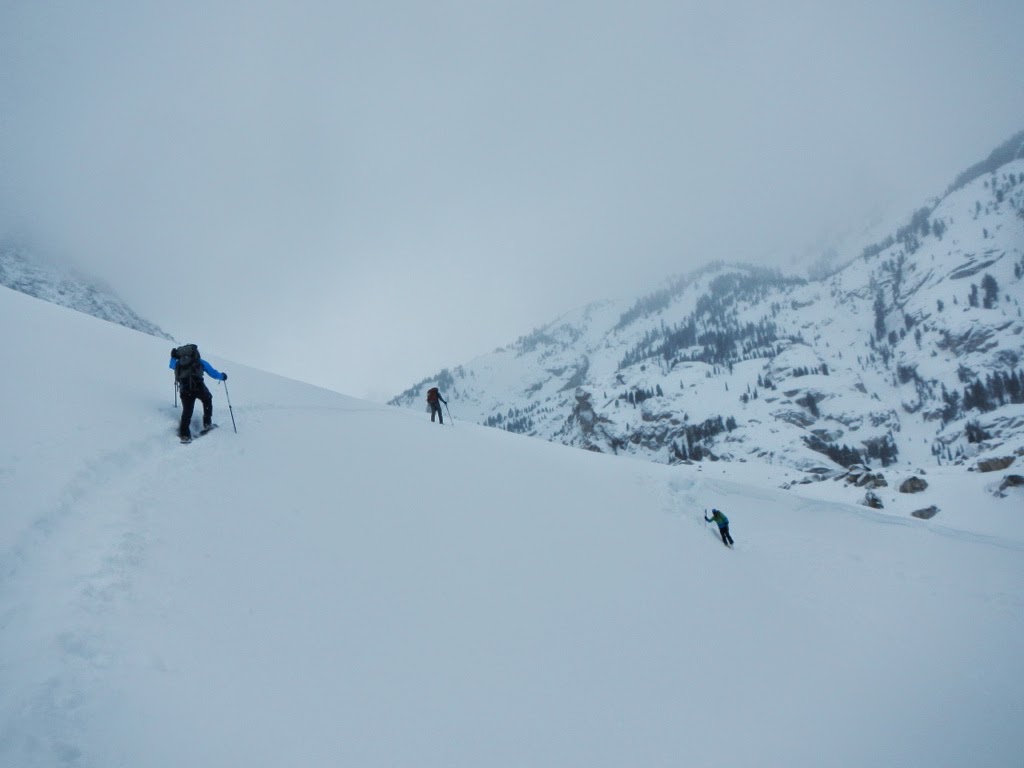 We eventually turned back around 9,000 foot elevation because the avalanche conditions were growing far too dangerous. The previous week before our expedition two people have been killed in an avalanche is at Alpine Meadows in Donner ski Ranch. We decided not to take a chance because the mountain was always going to be there.

For my part I was signed up to tackle that same route again this weekend. And that of course was clobbered by my rotator cuff. In fact I just finished a walk outside in 40 mile an hour winds and 50° temperatures and felt tired when I got back. It was only a mile, but I've been flat on my back almost for a week and half of that was being totally drugged out of my gourd with heavy duty narcotics and Anastasia.

But the contrast between today's walk and the one two years ago was very telling and damn close to breaking my heart. However, my surgeon says I have a good chance of being able to tackle the Matterhorn again year next December. Maybe.

And speaking of being drugged out of my gourd, below are two pictures from the day I got home from surgery. One shows my cooling apparatus as well as a small electronic pump which pushed a nerve block drug straight into the Area where the massive shoulder rehabilitation surgery was done. 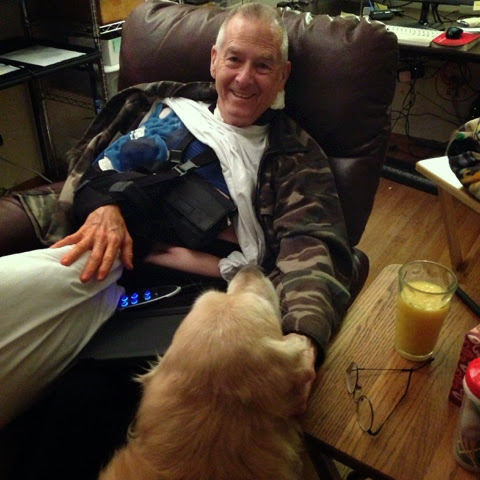 The other just gives an idea of how small the catheter was that was inserted into my neck for the nerve block. The catheter tubing was barely larger than thick fishing line. But it certainly did its job, because I could not feel my arm for at least two days.. 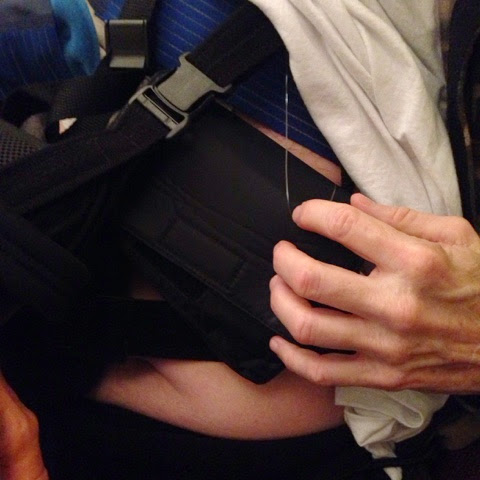